We are delighted to announce a partnership with Wigigo, an app developed by a Swiss technology company. Last year, the developers told us they would like to help support the construction of our next school. Every time you use their app Wigigo to purchase a gift, they will donate 1 Euro (a little over a dollar) to Build a School in Africa, up to $20,000.

For more information, see www.wigigo.com, or try downloading the app:

Great news! Our partners in Mali send word that construction of the new school in Doumanaba is now underway.

Your donations made it possible for children in this village to attend school in a clean, modern classrooms. The photos show the preparation of the site, making of bricks, and digging of a pit for latrines at the school. 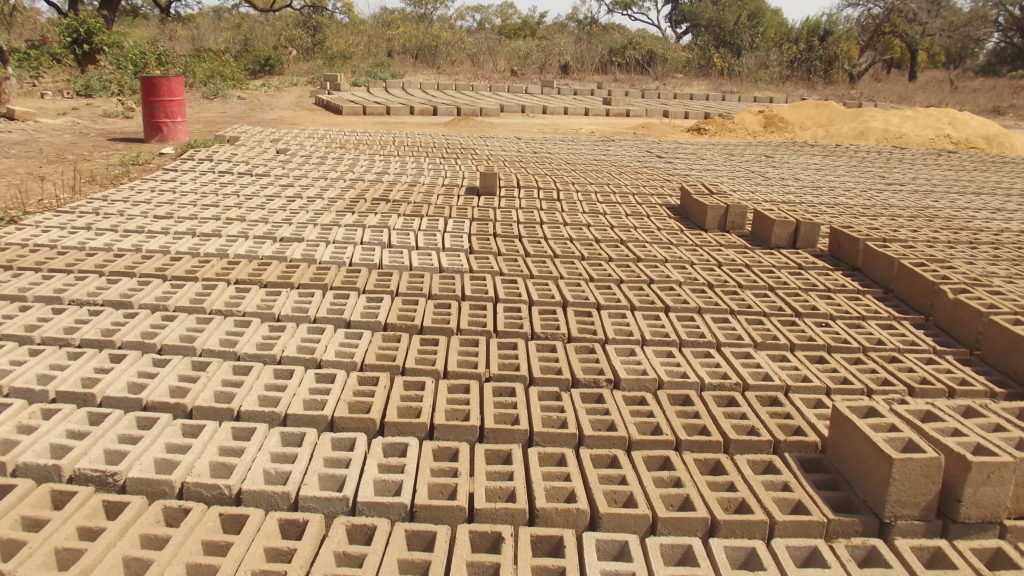 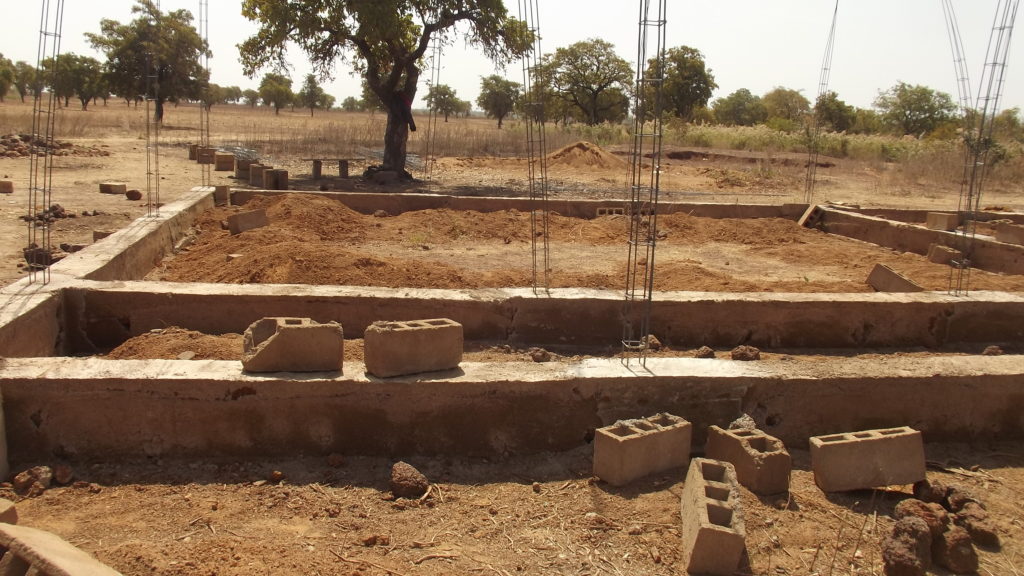 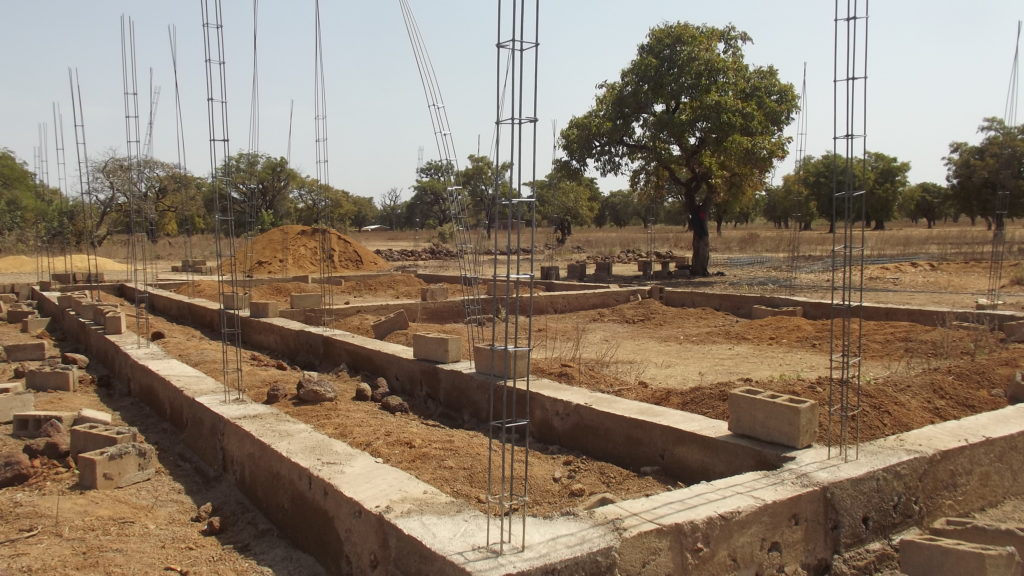 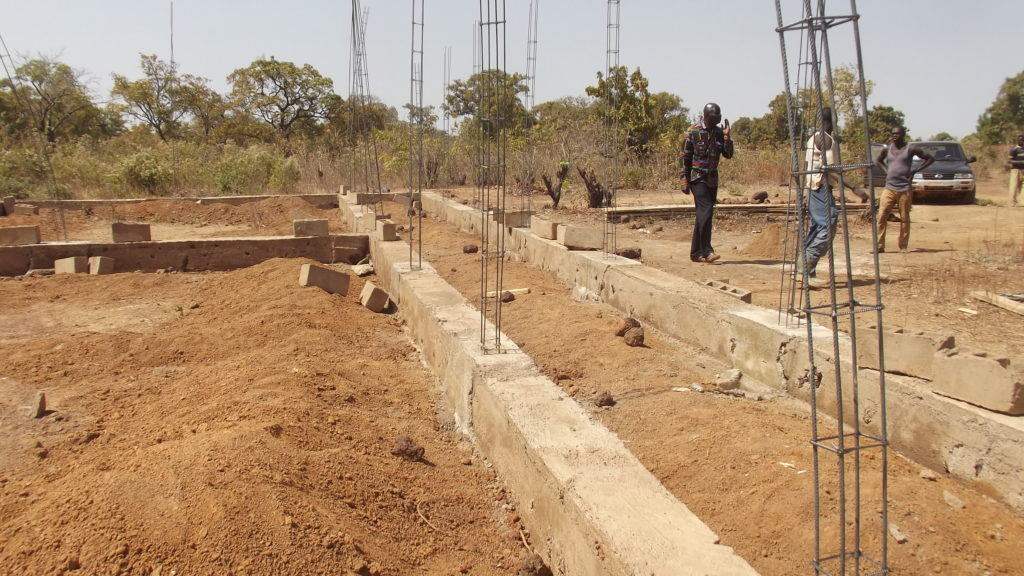 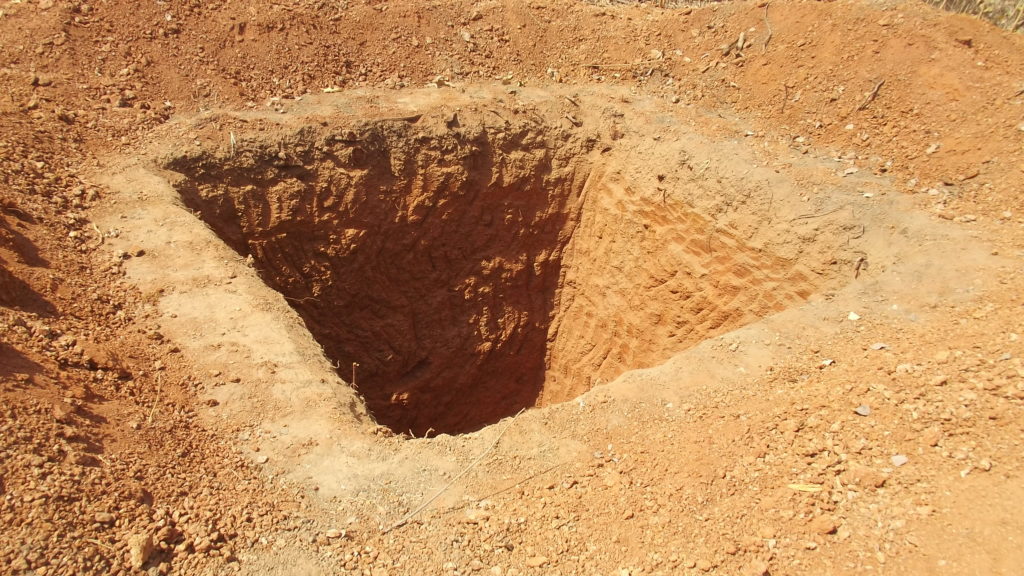